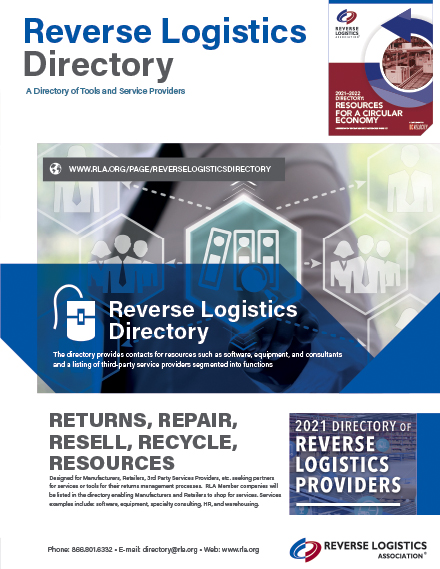 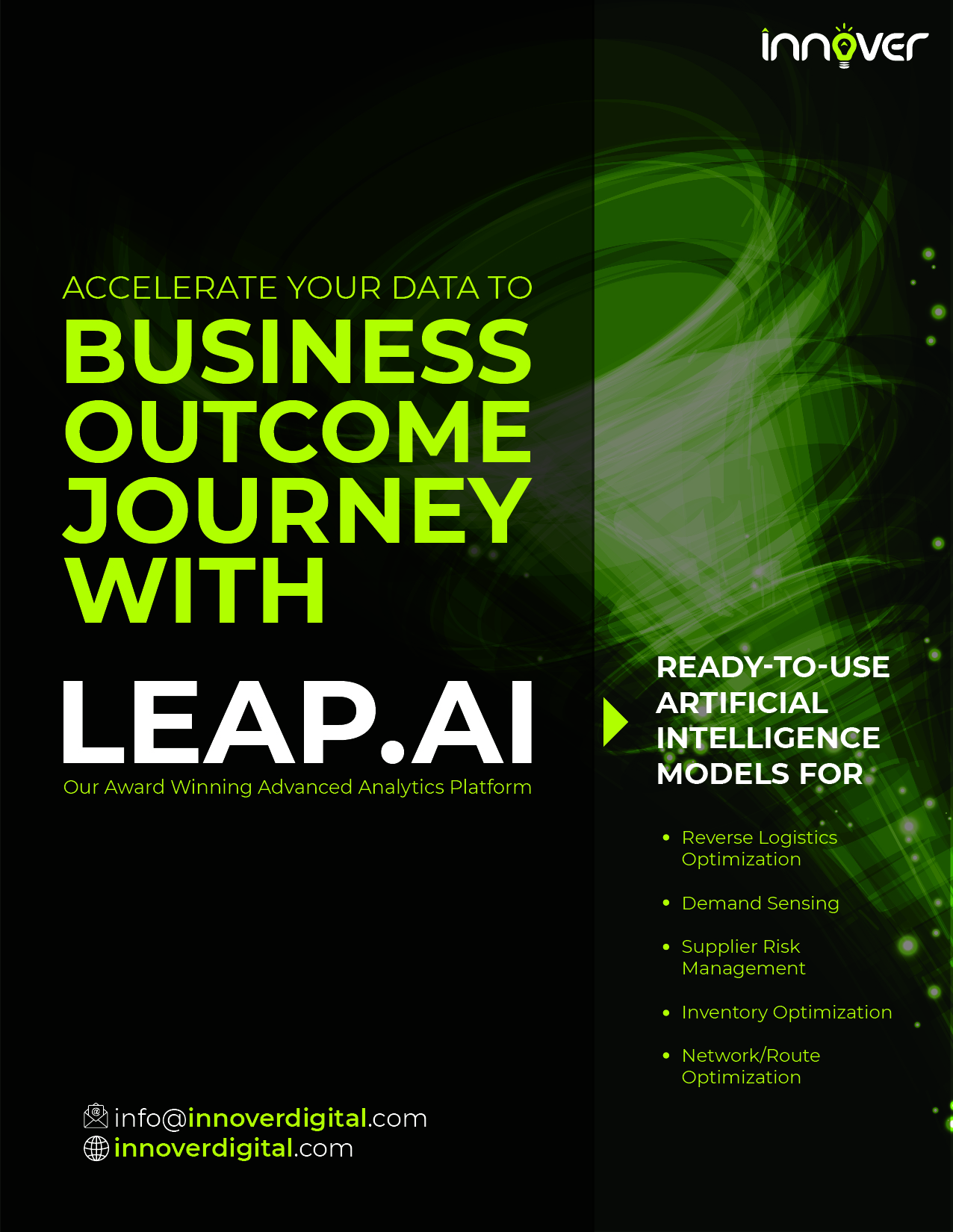 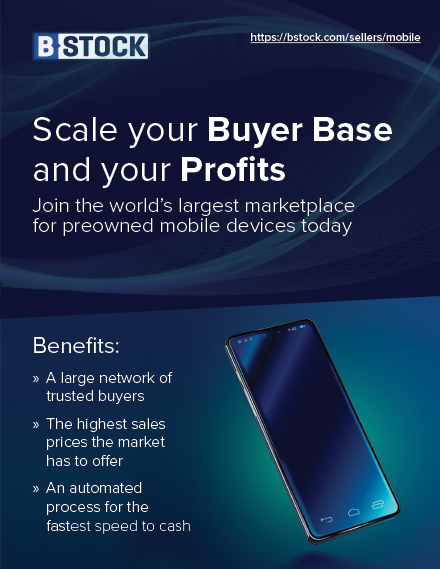 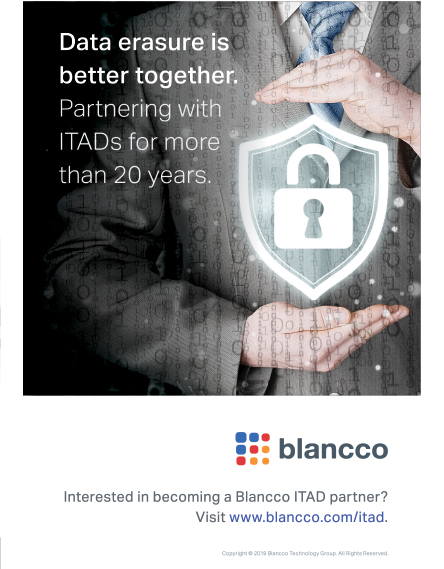 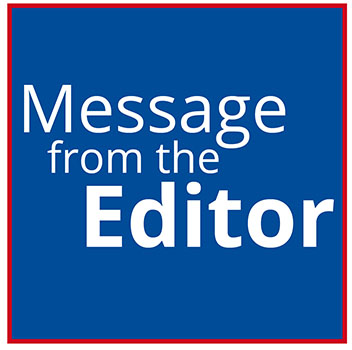 Message From the Editor

Summer has begun, and kids are home!  No summer camps planned this year due to vacation schedules, but in hopes to keep the kids somewhat engaged with some educational content, we decided to purchase a Chromebook for them to use during the summer.  I immediately went online to find a deal and ended up purchasing a refurbished device for a great price.  About 4 days later, it arrived.  I immediately took it out of its package, plugged it in, and pressed the power button - only to be responded with nothing.  I held the button down a bit longer, and nothing. I looked for a light to indicate the device was getting power or charging, and nothing. 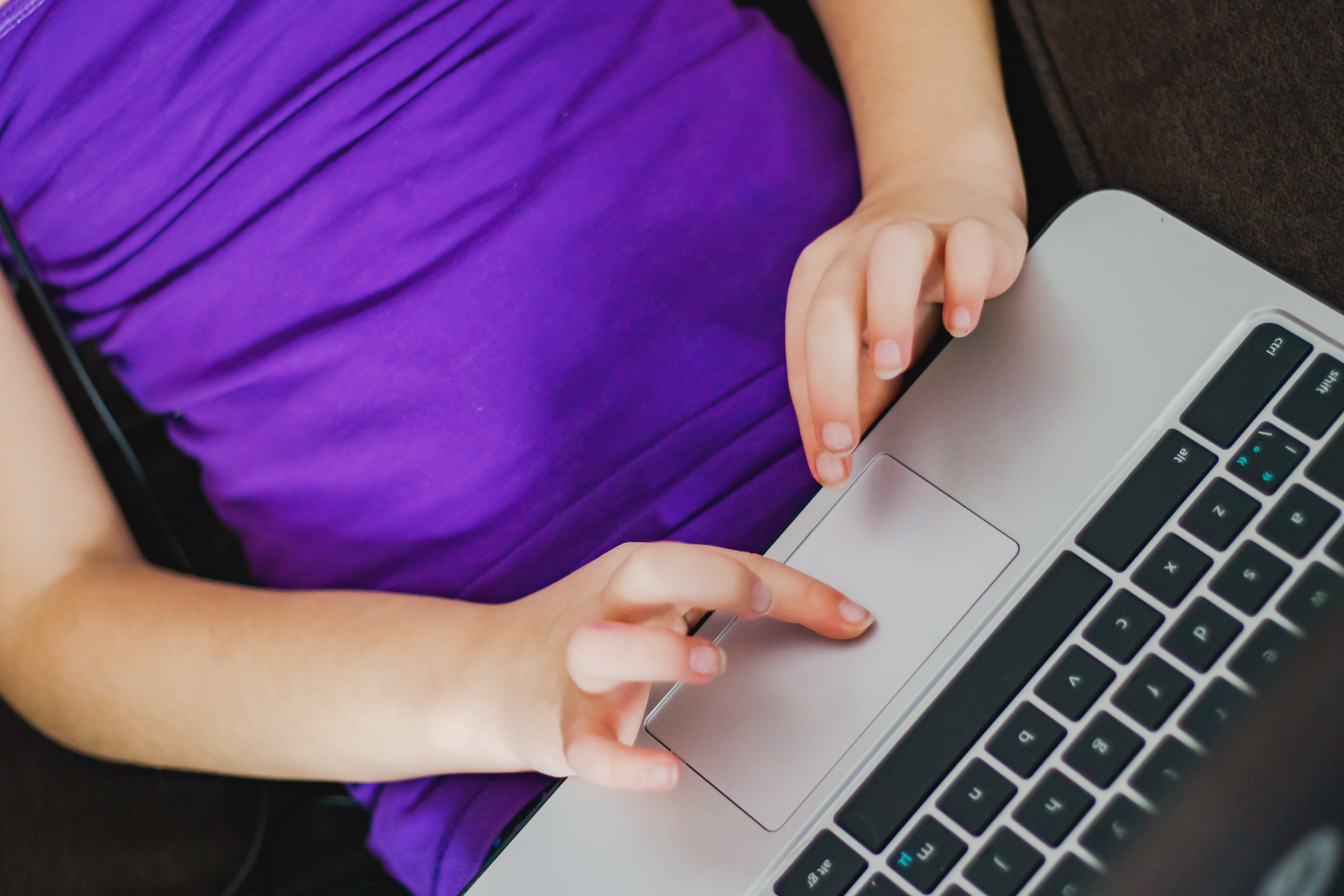 The device was purchased from a big box store, via a 3rd Party Service Provider.  My choices at this point are return the device to the store or see if I can get it straightened out through the 3PSP.  So, I called technical support and was helped immediately.  A return label was sent to me within 5 minutes.  I was able to get the package to a FedEx story nearby with an hour, and then I got the new device the next business day and it worked.  Even though I had a bit of a hiccup, I was thrilled with the quick response by the 3PSP, and especially with a great priced refurbished product! Buy Refurbished! 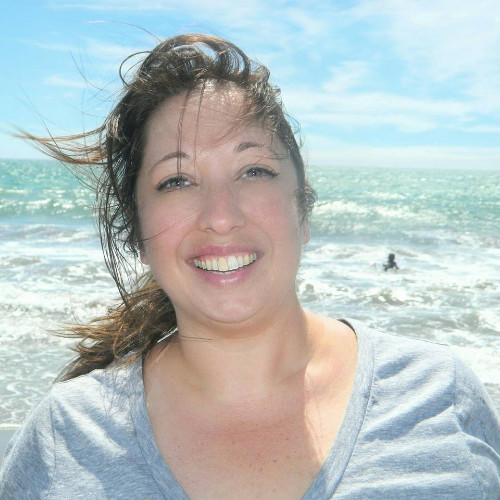 Felecia is RLA's Director of Media.  She has been with the company since 2010 and has held a variety of roles within RLA.  She started out working with speakers the first few years, and is currently managing all Media needs including Editor of the RL Magazine, the RLA SmartBrief, monthly Events emails, social media and now the annual RLA Conf & Expo in Las Vegas.