Mr. Marom is the Executive Vice-President for AVC Corporation, Rancho Dominguez, CA. AVC was founded in 1990 as a packaging company and video respirator. It has since morphed into a full scale 3PL supporter with locations in southern California, Indiana, and China. Having a no motto of “all under one roof”, AVC allows clients to have their packaging , designed, thermoformed, printed, and of course packaged with the ability of full serial number control. Once packaged AVC in partnership with Landstar trucking offers full national and international shipping to DCs, retailers and even home consumers. Adding further value services AVC also handles RMAs, reverse logistics, forward logistics, as well as fulfillment and e-commerce. Having 5 ESD labs allows AVC to do software uploading, reformatting, and reconfiguration. Mr. Marom has been with AVC since 1993 and is also an owner. Before being with AVC he worked with Warner bros. 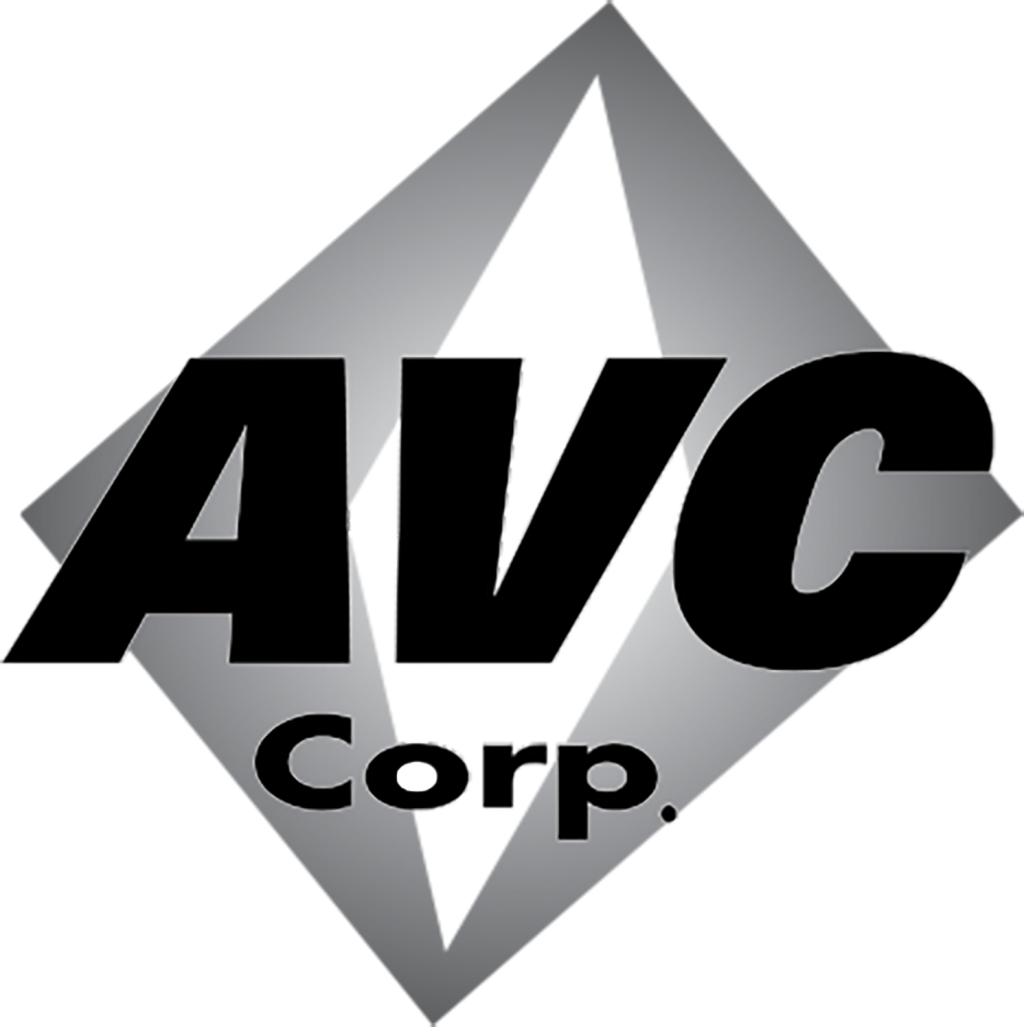